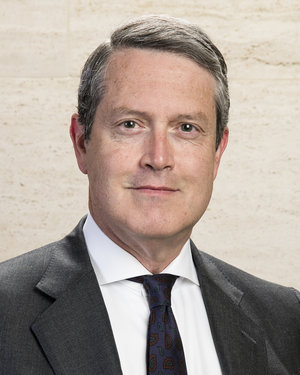 Randal K. Quarles became chair of the FSB in December 2018. He has been a member of the Board of Governors and vice chair for supervision of the Federal Reserve System since 2017. Previously, he founded and was managing director of the Cynosure Group and a partner at The Carlyle Group. Quarles served as under secretary for domestic finance at the US Treasury and as assistant secretary for international affairs. He also served as the US executive director of the International Monetary Fund. www.fsb.org

Taking a system-wide perspective: the key to financial resilience

Cooperation: the foundation of a resilient global financial system

COVID-19 has posed the greatest challenge to the financial system since 2008....

The Financial Stability Board: Moving to the next phase

Ahead of the Osaka Summit, the Financial Stability Board implemented four objectives...