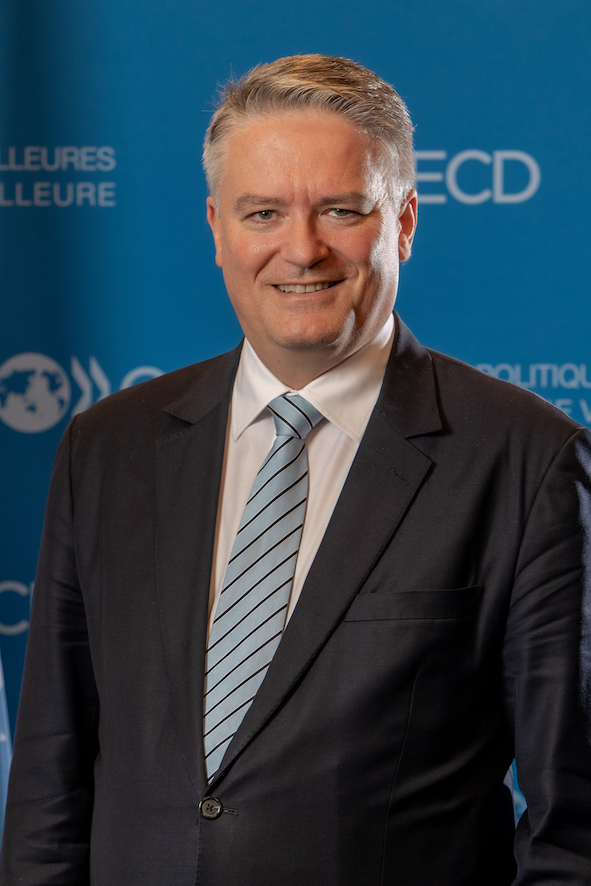 Mathias Cormann was appointed secretary-general of the Organisation for Economic Co-operation and Development in June 2021. Previously, he served as Australia’s finance minister, leader of the government in the Australian Senate and federal senator representing the State of Western Australia. He also served as chief of staff and senior adviser to various state and federal ministers in Australia and for the premier of Western Australia. Born in Belgium, he graduated in law at the Flemish Catholic University of Louvain (Leuven), following studies at the University of Namur and the University of East Anglia.

The shock of Russia’s recent invasion of Ukraine adds instability to an...

Interview with Mathias Cormann, secretary-general, Organisation for Economic Co-operation and Development An...