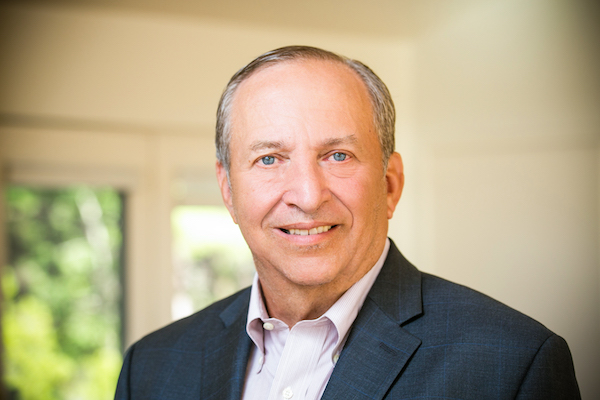 Lawrence H Summers is the Charles W Eliot University Professor and president emeritus at Harvard University, and the Weil Director of the Mossavar-Rahmani Center for Business and Government at Harvard Kennedy School. Over the past two decades, he has served in a series of senior policy positions in Washington DC, including 71st secretary of the treasury for President Bill Clinton, director of the National Economic Council for President Barack Obama and the World Bank’s vice president of development economics and chief economist.

Outlook on the global economy

The world is headed for a difficult period in which significant economic...

Facing up to the G20’s challenges

Facing up to the G20’s challenges

Q:How can the G20 best support the economic recovery currently under way...

The world is at a turning point in history, when global cooperation...

The economics of universal health coverage