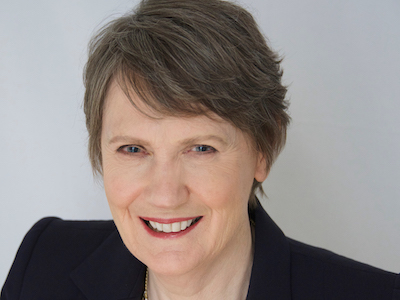 Helen Clark, ranked by Forbes as one of the most powerful women in the world for many years, is a New Zealand politician who served as the 37th prime minister of New Zealand from 1999 to2008, and was the administrator of the United Nations Development Programme from 2009 to 2017, where she was the highes tranking woman in the United Nations. Helen is now an independent advocate for global public good. Twitter @HelenClarkNZ

The beating heart of health systems

Health workers are what make a health system resilient – but we...

The far-reaching effects of COVID-19 threaten to roll back hard-won progress in...

Gender and health: a political choice with major ROI

There are political and social returns to be achieved when it comes...