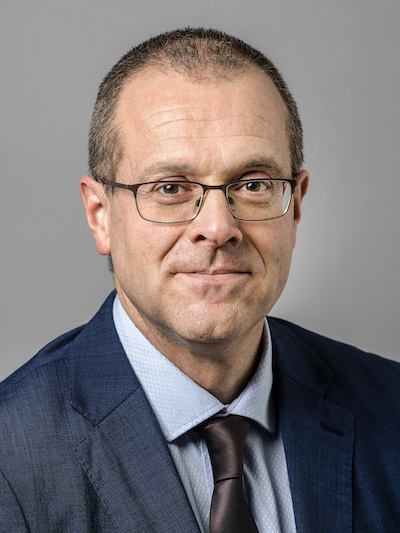 Hans Henri P Kluge began his term as the World Health Organization’s regional director for Europe on 1 February 2020. A native of Belgium with more than 25 years of experience in medical practice and public health, he first joined the WHO in 1999 as project manager for tuberculosis, hepatitis B and HIV at the WHO country office in Russia. After serving as medical officer and team lead with the country office in Myanmar between 2004 and 2009, he moved to the Regional Office for Europe, and the following year was appointed director of the Division of Health Systems and Public Health.

Amid global political and economic turmoil, failure to invest in bolstering and...