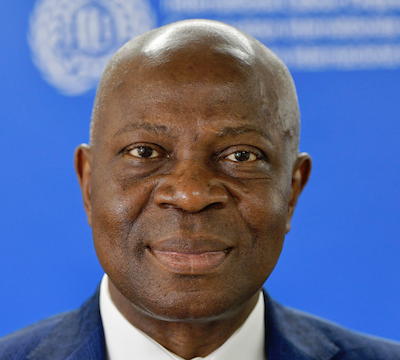 Gilbert F. Houngbo became the sixth president of the International Fund for Agricultural Development in April 2017. He was previously deputy director general of the International Labour Organization. He served as prime minister of the Republic of Togo from 2008 to 2012. From 1996 to 2008, he held several positions at the United Nations Development Programme including chief of staff and assistant secretary general, Africa regional director. Prior to this, he spent a decade in the private sector, including at Price Waterhouse, Canada, where he worked in Audit and Financial Advisory Services.

Placing social justice and decent work for all at the heart of...

Cultivating food security in the age of COVID-19

As G20 members marshal resources to combat the virus in their cities,...

The power of nutrition

After years of steady progress towards Zero Hunger, chronic undernutrition is now...