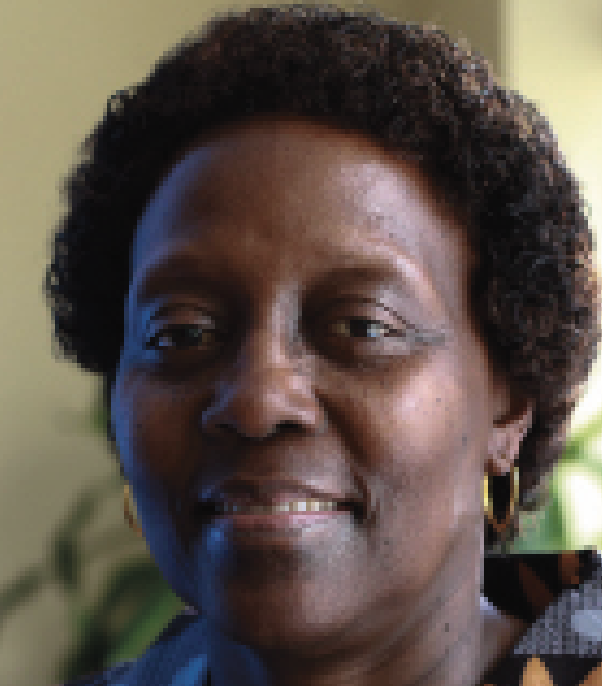 Elizabeth Maruma Mrema was appointed executive secretary of the Secretariat to the Convention on Biological Diversity in June 2020, having served as interim executive secretary since December 2019. She was previously director of the Law Division of the United Nations Environment Programme, where she has held many positions over two decades, including deputy director of the Ecosystems Division and executive secretary of the UNEP/Secretariat of the Convention on the Conservation of Migratory Species of Wild Animals. Before joining UNEP, Elizabeth worked with the Ministry of Foreign Affairs and International Cooperation of the United Republic of Tanzania and was a lecturer in public international law and diplomacy.

Biodiversity is declining faster now than at any other time in human...

The road to Kunming

Biodiversity deterioration will worsen under business-as-usual scenarios, but there is promise for...

Advancing health by caring for nature

Biodiversity encompasses all the complex interactions among living organisms that form the...

As humanity depends on biodiversity for prosperity and health, governments must accelerate...

The green shoots of change

Biodiversity loss and pandemic risk are inextricably linked. To build back better...