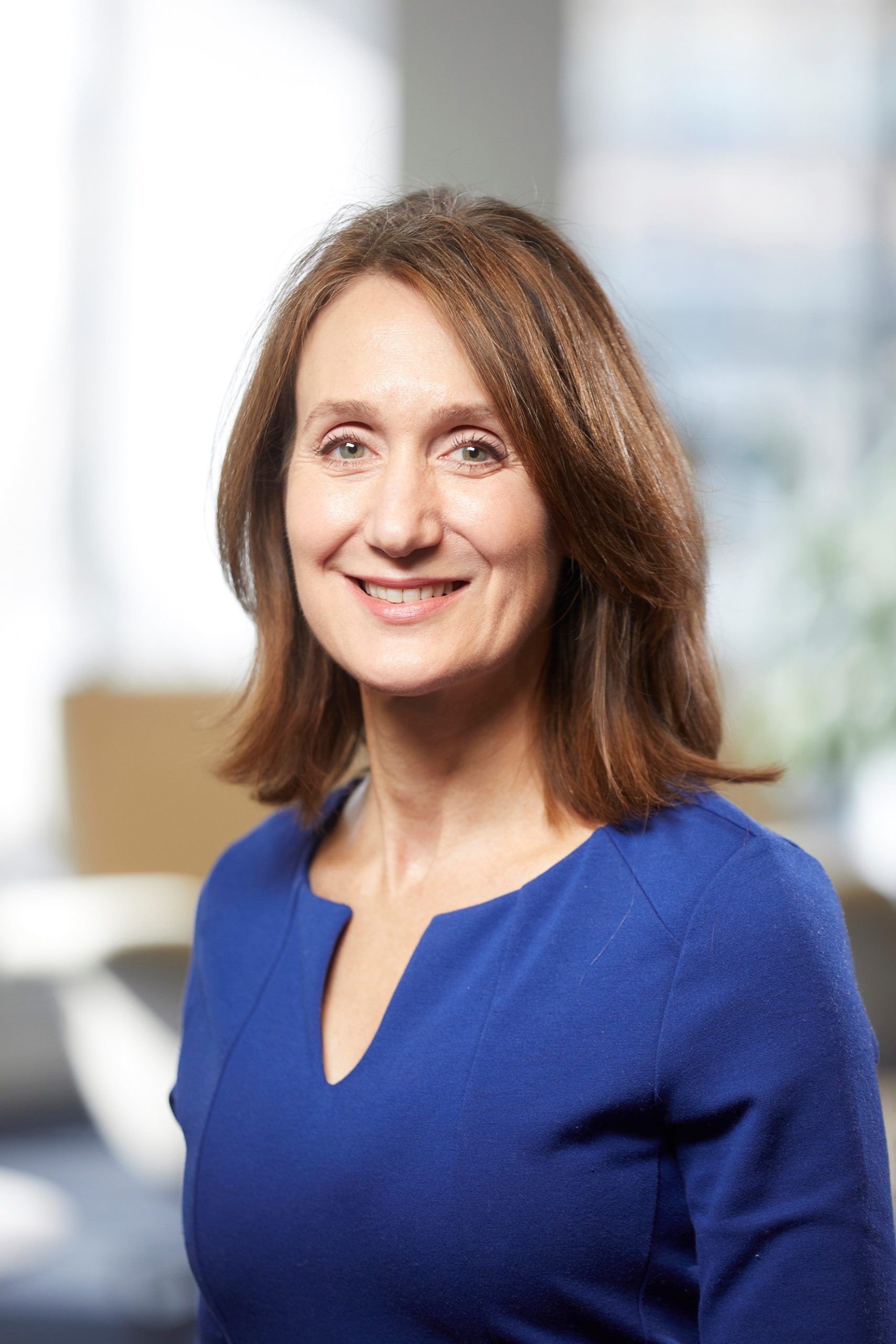 A common fight, a shared future

This pandemic has taught us a powerful lesson about what’s possible when...