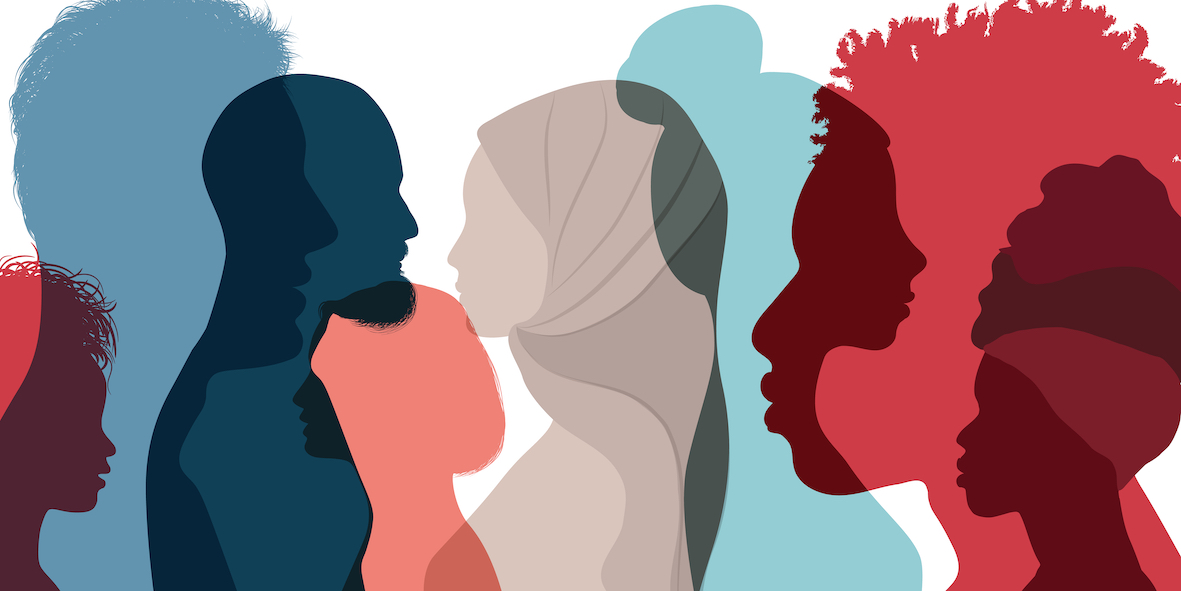 A time to heal: The 2021 G20 Interfaith Forum at Bologna
Share

The IF20 not only represents diverse faiths, with attendees from 53 countries, but it is also a vital platform for assessing how religious inputs affect global policy

The G20 Interfaith Forum convened in Bologna, Italy, on 12–14 September 2021, almost entirely in person, although the shadow of the continuing COVID-19 pandemic coloured both preparations and the event itself. The meeting and its Italian hosts – the Foundation for Religious Studies, headed by Alberto Melloni, as the local chair and the Cardinal Archbishop of Bologna, Matteo Zuppi – achieved miraculous results notwithstanding pandemic strictures and fears.

The event itself was marked by high-level religious and political participation, including over 600 persons from 53 countries, wide public interest, diversity in religious representation, significant media attention and moving symbolic events that included ceremonies commemorating the countless believers who have died in places of prayer and the anniversary of the terrorist attacks of 11 September 2001. The G20 host’s recognition of the Forum’s significance was apparent in the closing speech by Italy’s Prime Minister Mario Draghi, who underscored the dangers of the exploitation of religion and its potential power to heal rifts and support universal values.

The Bologna IF20 stands as a historic and pivotal interfaith event, its ambition and impact amplified by the historic milieu of Bologna, the presence of leaders such as the Ecumenical Patriarch Bartholomew (who delivered a powerful call for action on the environment) and the vivid reminder represented by developments in Afghanistan and elsewhere, that peace and healing are more important than ever. The event’s tripartite structure highlighted dialogue among religious authorities, political leaders and academic scholars. A notable first was a series of three ministerial meetings – one on foreign policy and religion, one on education and religious diversity, and one bringing together, for a historic first, ministries responsible for religious affairs. Another ambition was to combine a recognition of both the power and responsibilities of the G20 members with vivid reminders of those who are by implication excluded, especially those who are most vulnerable.

The Bologna Forum was the eighth interfaith gathering linked explicitly to the G20 process, although parallel events have been organised in the G7 context. The events began in 2014 as largely academic discussions, but have become increasingly allied to global agendas over the years, with a sharpened focus on the global crisis roles of the G20 and the mandate that the United Nations’ Sustainable Development Goals represent. With expanding reach and impact each year, the official status of the IF20 is at issue, with recommendations from the previous host, Saudi Arabia, and the Think Tank 20 that the IF20 be recognised as an official G20 engagement group. As the process and implications of official status are considered, the implications for the forum’s authenticity and authority, its scope of work, and its links to other engagement groups as well as global interreligious initiatives are creating needs for organisational adjustments to accommodate growth.

The IF20 recognises the diversity and extraordinary reach of religious communities worldwide and their complex intersections with the full global agendas exemplified in the SDGs. Thus a central objective has been to draw on the work of religiously linked and inspired organisations and a ‘network of networks’ that respects, enriches and amplifies the work both of the networks and the IF20 itself. The analysis and briefs prepared in 2021 and transmitted to Italy’s G20 sherpa reflect a global array of operational recommendations and analytic work on topics including COVID-19, the response to climate change, anti-corruption, education, trafficking, anti-racism, youth and human rights.

Four priority recommendations included appeals for concerted, bold measures, with religious communities, to vaccinate all priority communities against COVID-19, by the end of 2021, and second, to address the staggering hunger crisis that is here and now. Third, there was a strong reaction to the calls of Patriarch Bartholomew made in person and from Pope Francis read during the forum (and echoed by many) urging powerful responses to climate and other environmental needs and to the broader needs of healing the social environment and achieving peace. Fourth, the hope and intention is to enrich the work of the IF20, at the same time consolidating the organisational structures and communications to include broader voices and to ensure full transparency. Recordings and summaries of forum sessions, as well as more detailed recommendations, are available at g20interfaith.org and fscire.it.

The IF20 continues to offer an important platform for gathering, vetting and sharing religion-related inputs on key global policy issues. The Bologna Forum leaves to its successor host, Indonesia (and following hosts India and Brazil), valuable political and theological legacies as well as a demanding continuing agenda that can contribute to global healing and broader pathways forward.