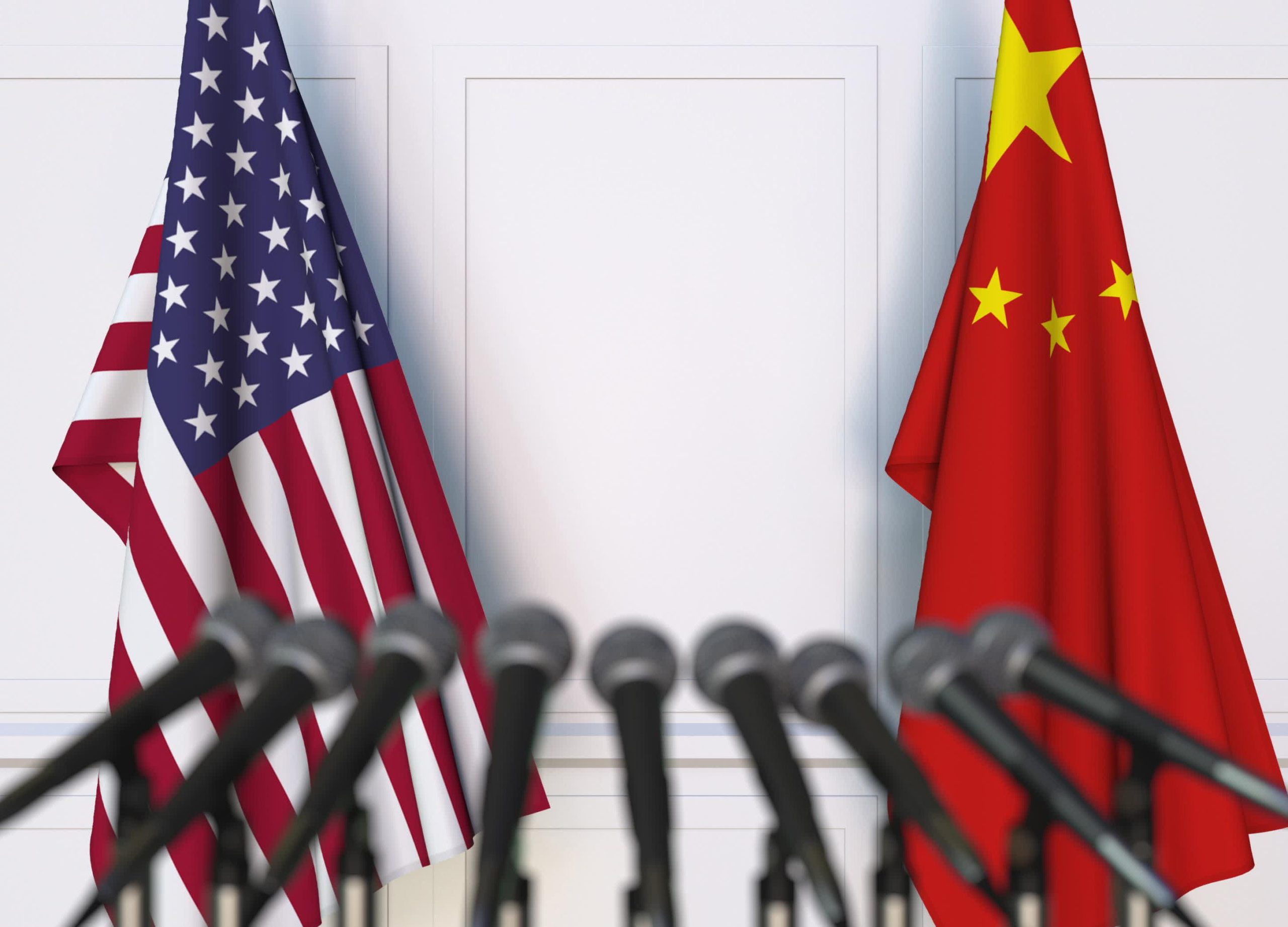 Lyric Hughes Hale, editor-in-chief, EconVue, calls on leaders to place resource coordination and restoring public trust front and centre as they work to foster the necessary conditions for long-term healthy trade – particularly between China and the United States

The global response to COVID-19 has been bold, forceful and well coordinated in terms of fiscal and monetary policy. However, the ability of central banks to influence the outcomes of the current pandemic is limited. After the meeting of the G7 finance ministers and central bank governors in March, economist Barry Eichengreen wrote: “In the fight against the COVID-19 pandemic, economists, economic policymakers and bodies like the G7 should humbly acknowledge that ‘all appropriate tools’ imply, above all, those wielded by medical practitioners and epidemiologists. Coordination, autonomy and transparency must be the watchwords.”

The World Health Organization had not by mid April achieved those goals, which many felt was due to institutional capture by China. Biosecurity provided by strong and independent global oversight and enforcement is the absolute condition for international trade to exist and flourish. A restructured WHO, or possibly a new organisation, with investigatory and enforcement powers, is urgently required.

As the curve flattens on COVID-19, China’s meteoric economic rise over the past few decades, which was already slowing due to internal constraints and US-China trade disputes, will fall in parallel. The risk of another disease outbreak will lead some firms to diversify both their customer bases and their supply chains. There will be even more resistance to companies such as Huawei and Chinese technology standards. As the G7 members assess their casualties – COVID-19 became the leading cause of death in the United States by early April and has caused off-the-chart economic damage from an unprecedented sudden stop – discussions about reparations will be unavoidable. Unless these actions are headed off by meaningful reforms in global public health, they represent an enormous risk to US-China trade over the next year.

US agreement on the China issue

With 2020 a presidential election year in the United States, if there is one issue that does not divide Americans it is China. Republicans and Democrats differ on what should be ‘done about China’, but their starting point is the same: they want their leadership to remain tough on China. As Josh Rogin wrote in The Washington Post: “A new poll shows that, outside the Beltway, the coronavirus crisis is actually bringing Americans together on the China issue. Republicans and Democrats now largely agree that the Chinese government bears responsibility for the spread of the pandemic, that it can’t be trusted on this or any other issue, and that the US government should maintain a tough position on China on trade and overall, especially if Beijing again falters in its commitments.”

This new Washington consensus had formed before COVID-19, but has now strengthened and gained critical momentum. Although trade is driven primarily by private commercial interests and their customers, if US consumers as voters decide that they no longer trust China, no trading framework can change that perception.

Promising therapeutics are being tested, but experts largely agree that as with polio, the real answer to COVID-19 and an economic restart is a vaccine. By early April, science journal Nature was tracking 78 in development, with one likely to be available in early 2021. Tung Thanh Le and colleagues conclude that “strong international coordination and cooperation between vaccine developers, regulators, policymakers, funders, public health bodies and governments will be needed to ensure that promising late-stage vaccine candidates can be manufactured in sufficient quantities and equitably supplied to all affected areas, particularly low-resource regions”.

This is the type of public-private cooperation that G7 members can facilitate to create a secure environment for the resumption of the free flow of goods and people.

In the spring of 2020, citizens around the world were far more concerned with health and food security than trade tariffs. The entire catalogue of biosecurity issues, including the environment, is within the purview of the G7 to influence and to lead. As Sam Weiss Evans and his colleagues urged in Science Magazine, it is time to embrace experimentation in biosecurity governance: “We must rethink and test assumptions about relationships among biological research, security and society.”

In a world where demand will likely remain low for some time, leaders should turn their attention from mediating disputes to creating the necessary conditions for healthy trade and life itself. The focus of the G7 should be the coordination of all available resources to end the pandemic and restore public trust in the infrastructure of global commerce.